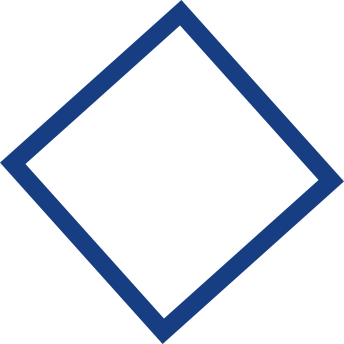 A law firm had a poorly built website, from both a technical and design perspective. Client wanted to make significant design improvements as well, and their old firm wasn’t able to assist. Starting from the ground up, we rebuilt the website, and worked with the client to generate a more appealing design that would better convert potential clients. The website was also optimized to perform better on Google and the other search engines. This was accomplished within about one and a half weeks of work, including clean-up and final tweaks.

The challenge with this project was primarily from a technical perspective. The website was running a custom theme which was poorly optimized, in addition to Elementor Page Builder. Combined with minimal amounts of speed optimization and security, the end result was a slow and insecure mess of a site that was loading twice the files it should’ve been.

By trimming out the excess files, and replacing the theme with a much faster one, the website became significantly faster. Speed, security, and SEO optimization services were also performed. Ultimately, it became much more attractive, and better able to convert potential clients due to its improved speed and design.

“Johnathon was excellent. He implemented every idea that I had and was able to redesign my website quickly. Was great with communicating what he was doing and what still needed to be done. Thanks again Johnathon.”

This design moved forward with a more professional design, that was better optimized for web. The mobile and tablet versions were similarly altered, to maintain consistency across the different platforms. The client wished for the website to look more professional and modern, and we delivered to the best of our ability. The client was ultimately very satisfied, and we hope to work with them in the future.

This website uses cookies to improve your experience while you navigate through the website. Out of these cookies, the cookies that are categorized as necessary are stored on your browser as they are essential for the working of basic functionalities of the website. We also use third-party cookies that help us analyze and understand how you use this website. These cookies will be stored in your browser only with your consent. You also have the option to opt-out of these cookies. But opting out of some of these cookies may have an effect on your browsing experience.
Necessary Always Enabled
Necessary cookies are absolutely essential for the website to function properly. This category only includes cookies that ensures basic functionalities and security features of the website. These cookies do not store any personal information.
Functional
Functional cookies help to perform certain functionalities like sharing the content of the website on social media platforms, collect feedbacks, and other third-party features.
Performance
Performance cookies are used to understand and analyze the key performance indexes of the website which helps in delivering a better user experience for the visitors.
Analytics
Analytical cookies are used to understand how visitors interact with the website. These cookies help provide information on metrics the number of visitors, bounce rate, traffic source, etc.
Advertisement
Advertisement cookies are used to provide visitors with relevant ads and marketing campaigns. These cookies track visitors across websites and collect information to provide customized ads.
Others
Other uncategorized cookies are those that are being analyzed and have not been classified into a category as yet.
SAVE & ACCEPT
Powered by